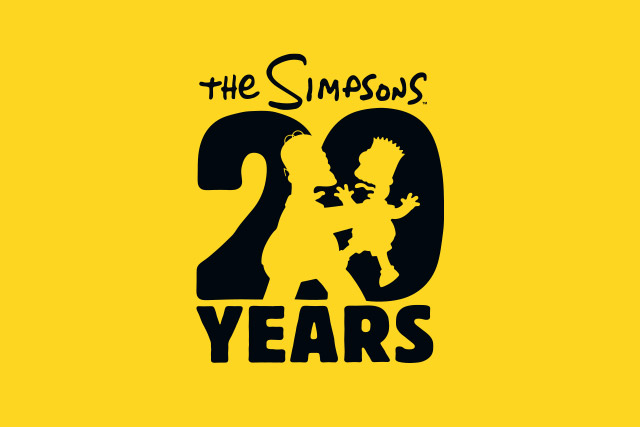 Twentieth Century Fox is one of the leading six major film studios.
Create products that can easily be branded, fully re-designed, localized, and ported without requiring any further development.
We created a series of white label games that loaded all creative assets in separately compiled files. All copy and gameplay was handled via external XML files. This allowed the studio to rebrand the games for title-specifically without any programming.
All redesigned games looked very different from one another although they all used identical codebases. Gameplay was changed effortlessly with the provided XML files. Territories and brand managers were able to localize and distribute title-specific games easily and cost-effectively. 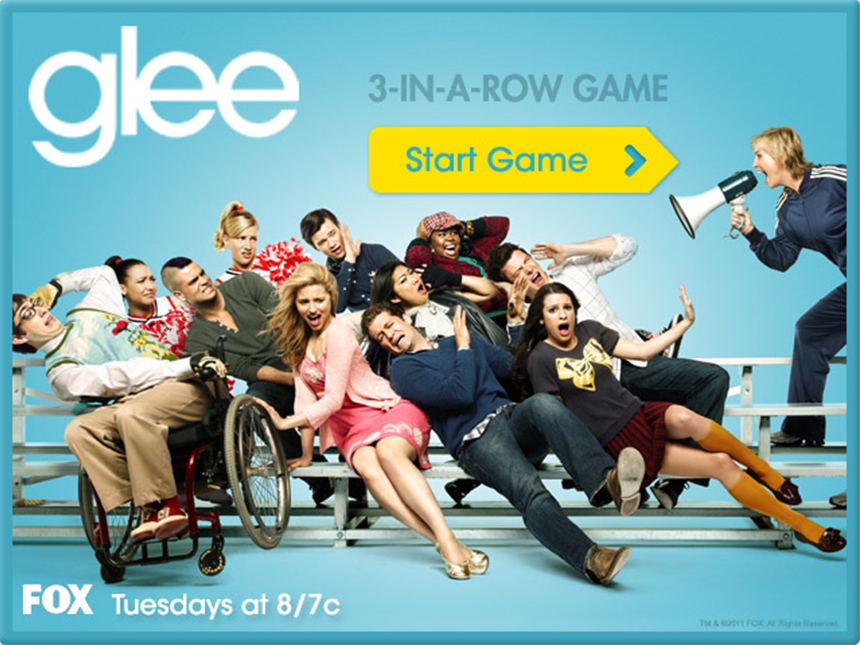 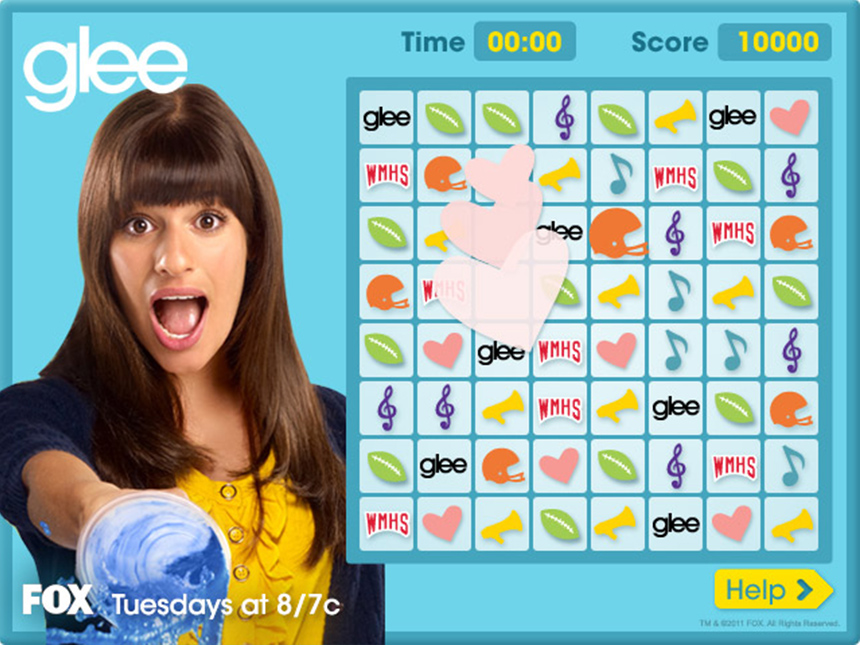 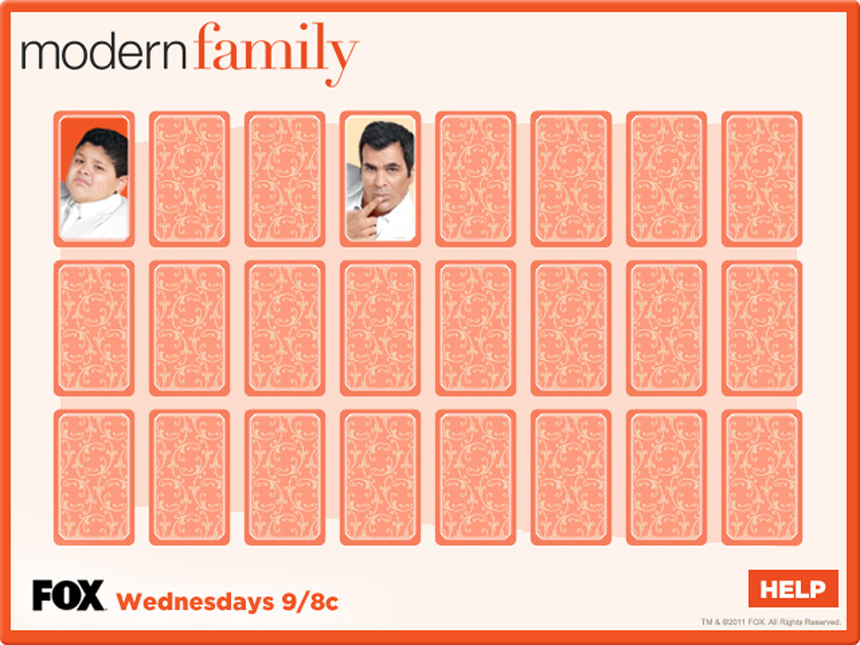 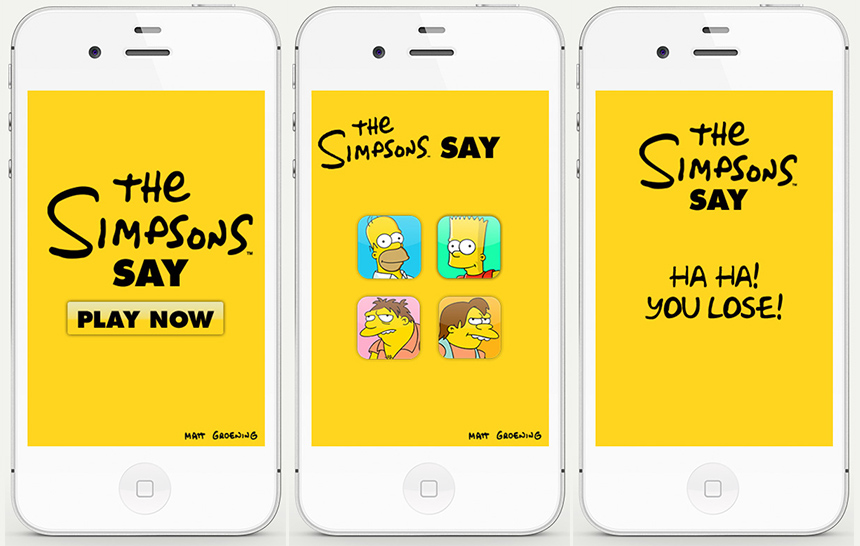