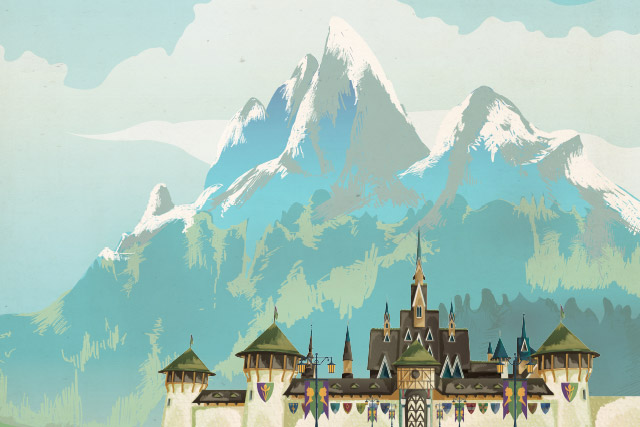 Walt Disney Studios is best known as the pioneer of animated motion pictures and for their legendary vault of film classics.
We were approached by Disney after releasing our own original Star Wars travel posters and asked to create shareable media to promote the theatrical release of Disney’s “Frozen,” introducing the different locations of the animation and its characters.
We created a series of travel posters to promote the full-length feature release of Disney’s “Frozen.” The design is highly inspired by nordic vintage travel posters. The artwork introduced various locations of the film and depicted several characters. All posters were shared via social media or could be downloaded.
The travel posters were shared and viewed by millions of users across different social media platforms and featured in some design blogs. 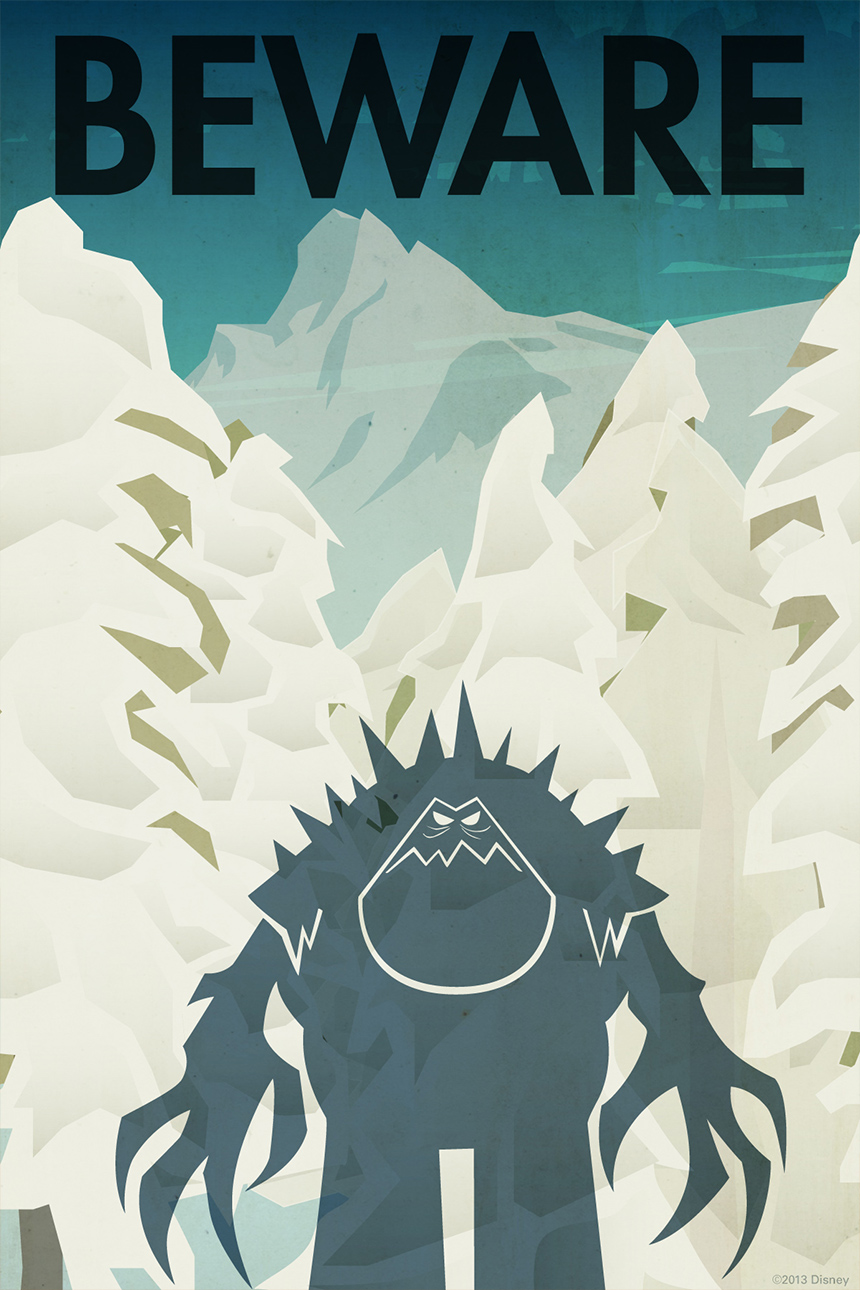 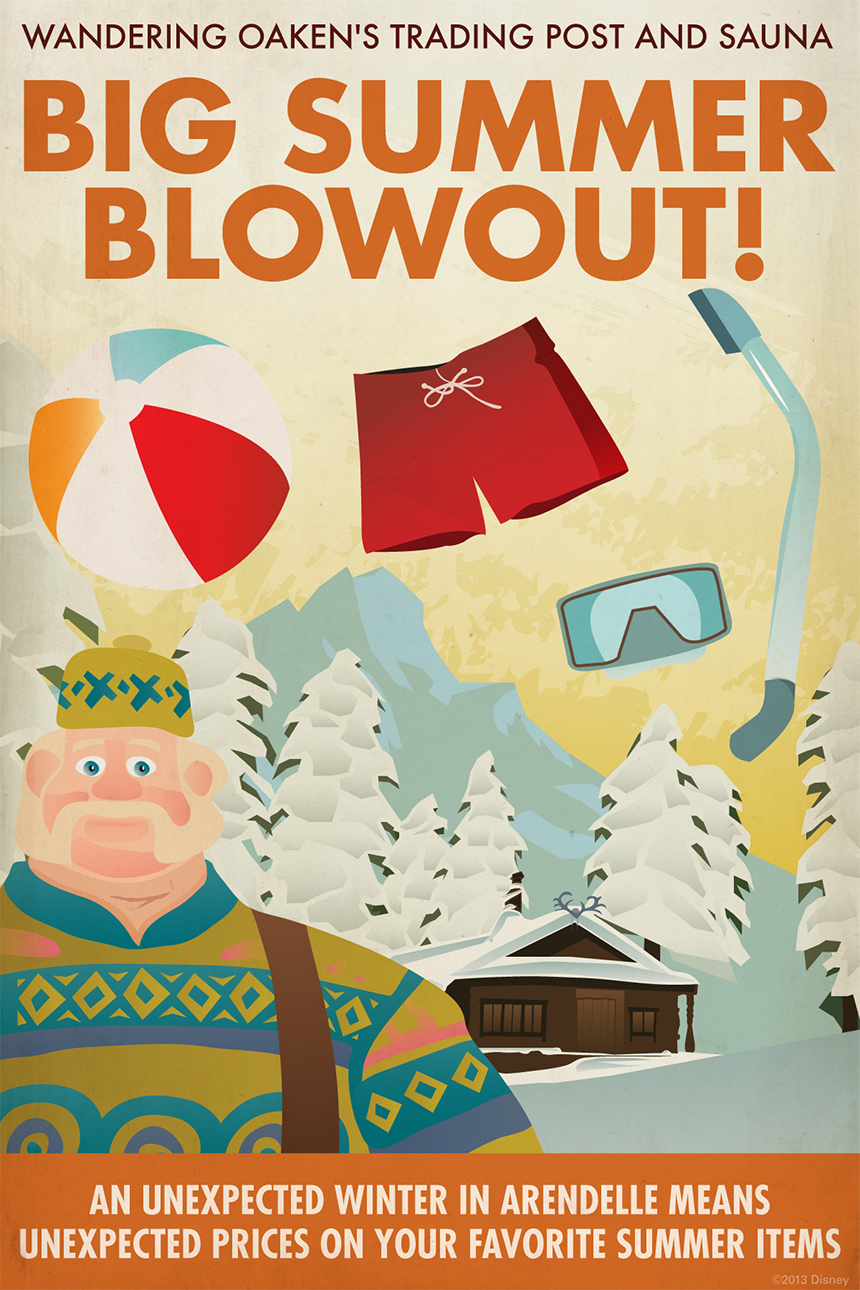 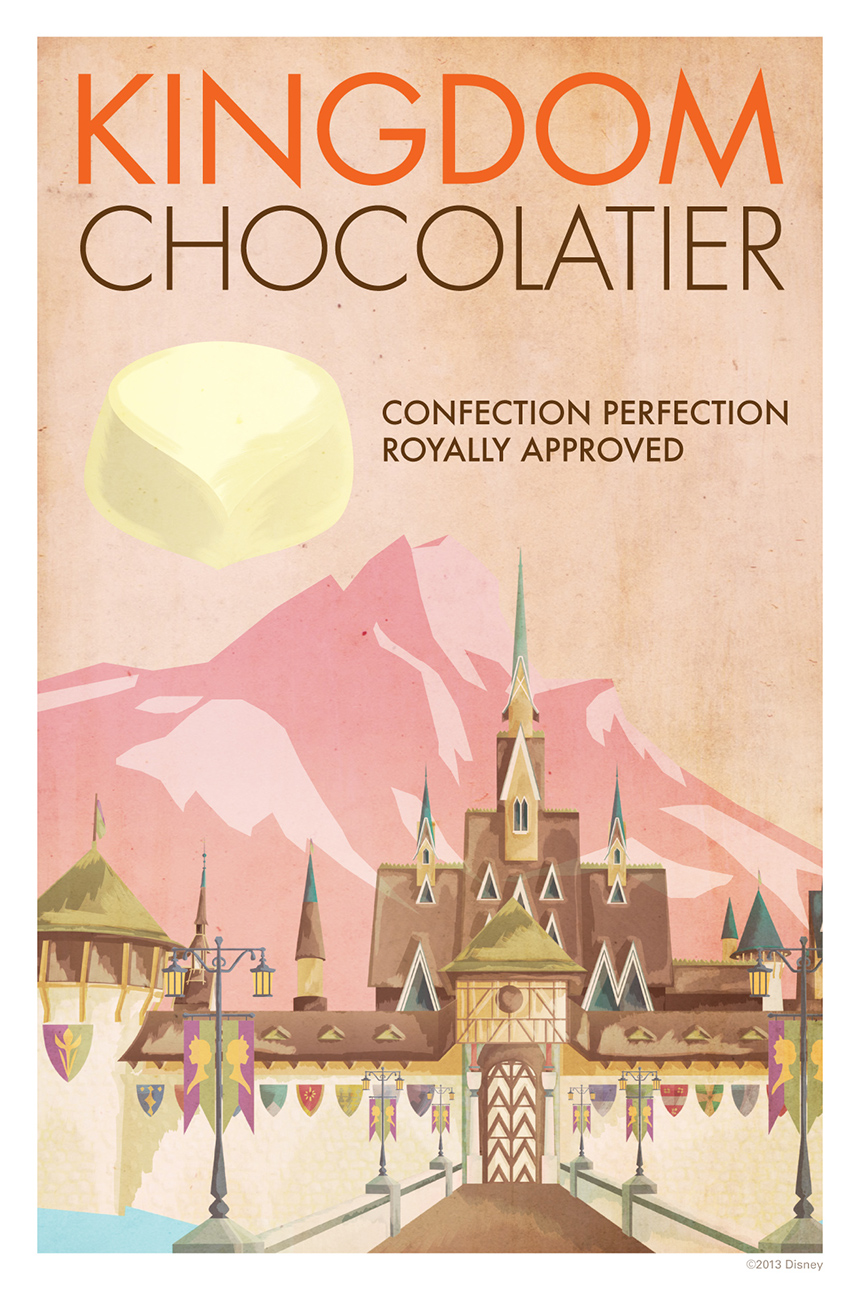