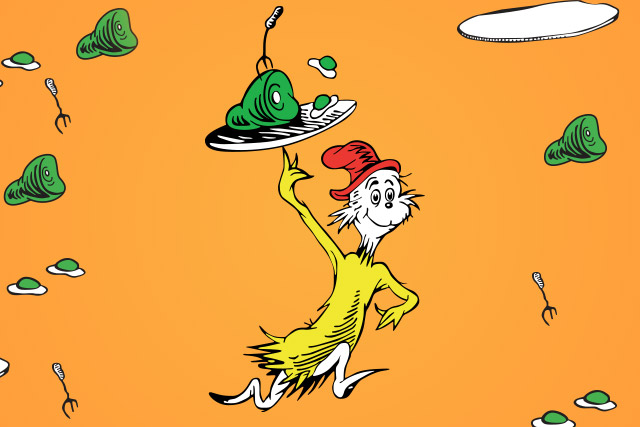 Warner Bros. is a major film studio that also produces television and music entertainment.
Include a rewarding interactive experience for kids under 10 on the home entertainment release of Dr. Seuss film titles.
We developed a video game for the special features section of the DVD and Blu-ray that allows kids to piece together a scene from the film in the form of a digital jigsaw puzzle. When the puzzle is solved, the film clip plays. Multiple puzzles were available on each DVD and Blu-ray.
Due to the success of the video puzzle, Warner Bros. approached us to develop other similar features for other titles such as The Sneetches, The Zax, Easter Bunny, and many more. 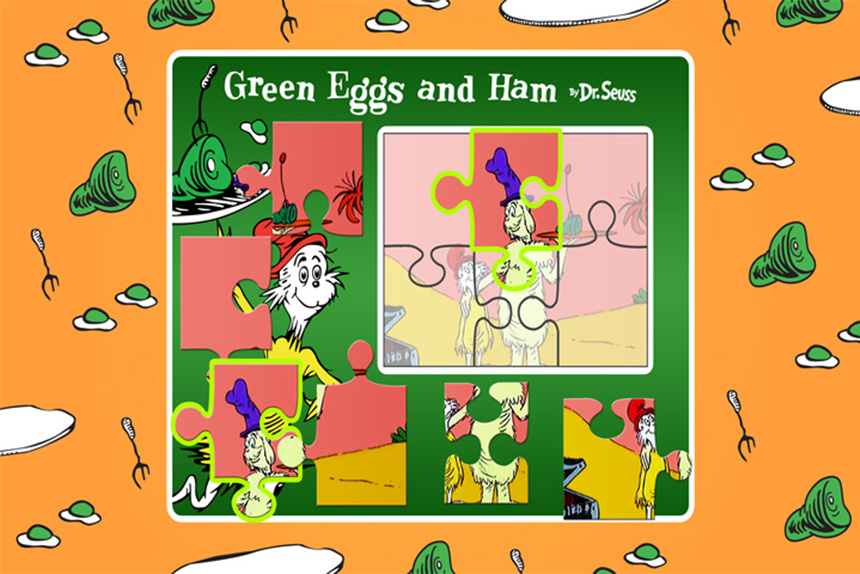 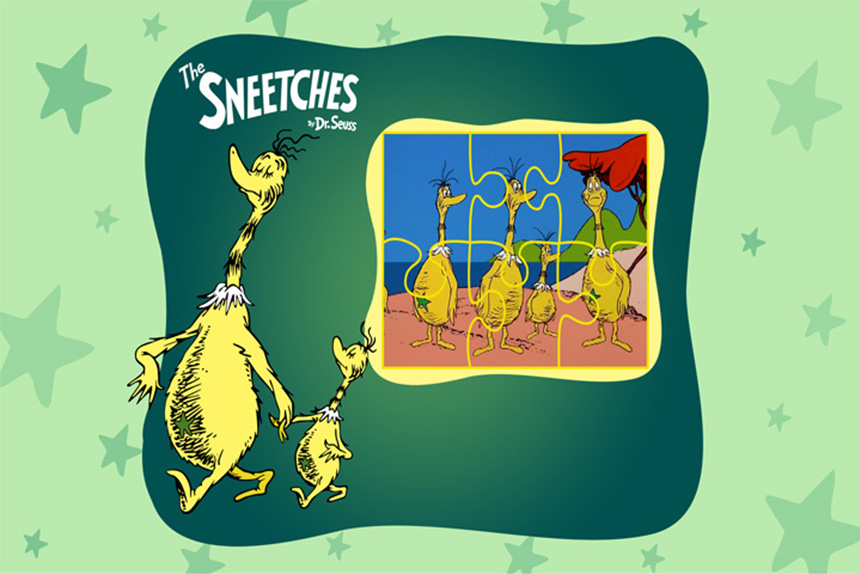