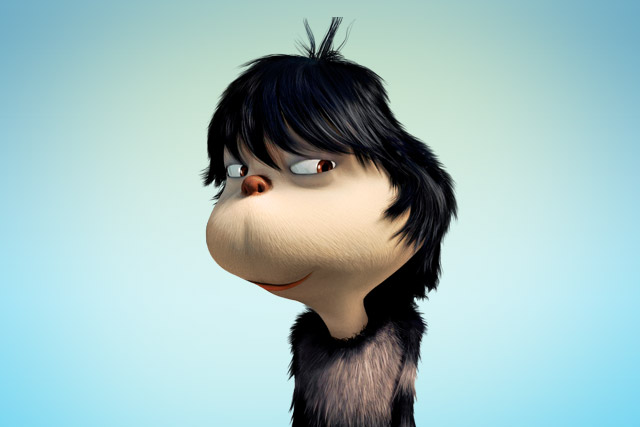 20th Century Fox is one of the leading six major film studios.
Promote the DVD release of Horton Hears a Who by developing engaging and interactive web experiences that focus on saving the speck.
We developed two games, “Save our World” and “Protect a Speck”.
“Save Our World” was a multi-level game that allowed users to interact with the characters and environment of the film. The digital environment was increasingly becoming more polluted and users could save the world by interactive with it, collecting points by correctly answering quizzes and educational prompts.
“Protect a Speck” was a casual game that we developed that allowed users to protect the speck by controlling the trunk of Horton. Users had to dodge Vlad the vulture, the monkeys throwing bananas and the Kangaroo.
The web experience drove user engagement. The award-winning site was featured on various site and well-received as a fun, interactive, and informative game while raising awareness about saving the environment.
Interactive Media Awards - Outstanding Achievement 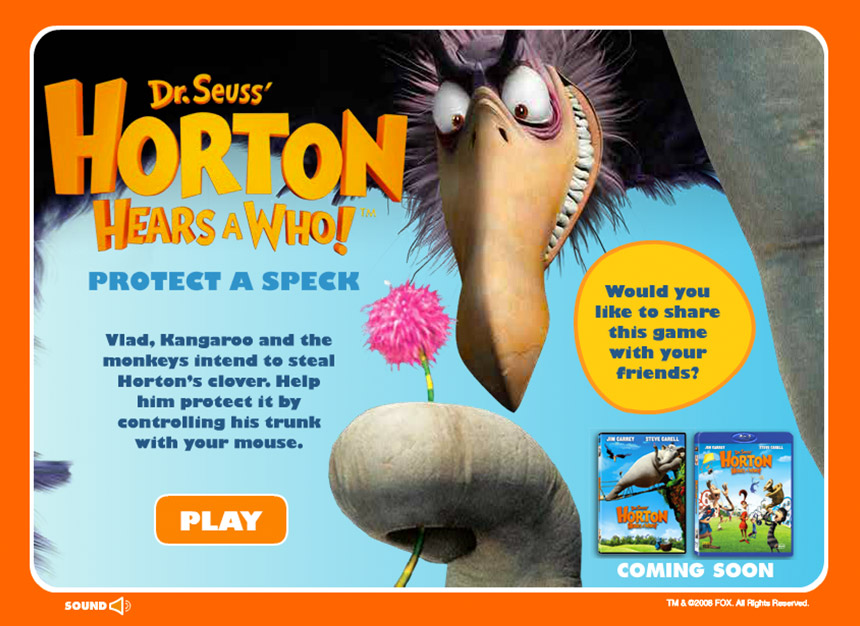 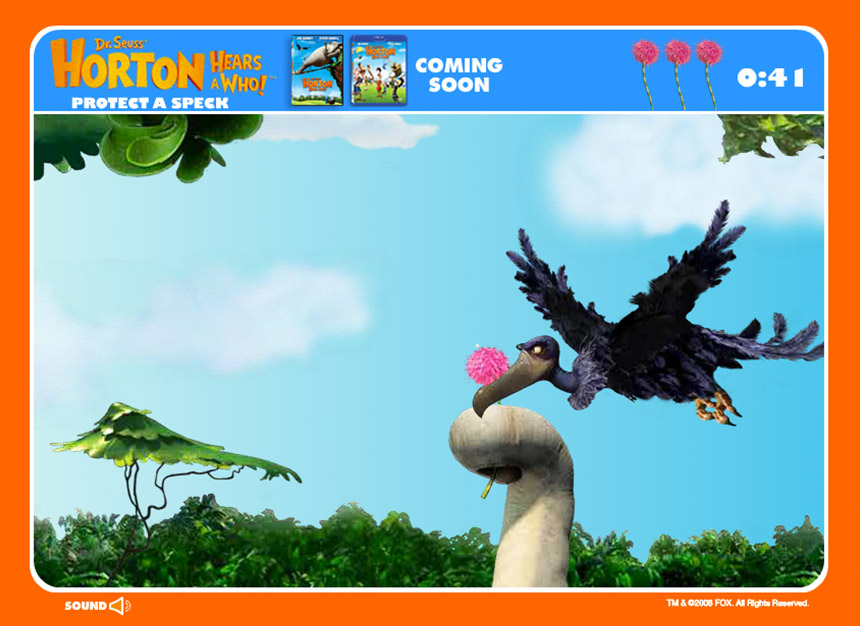 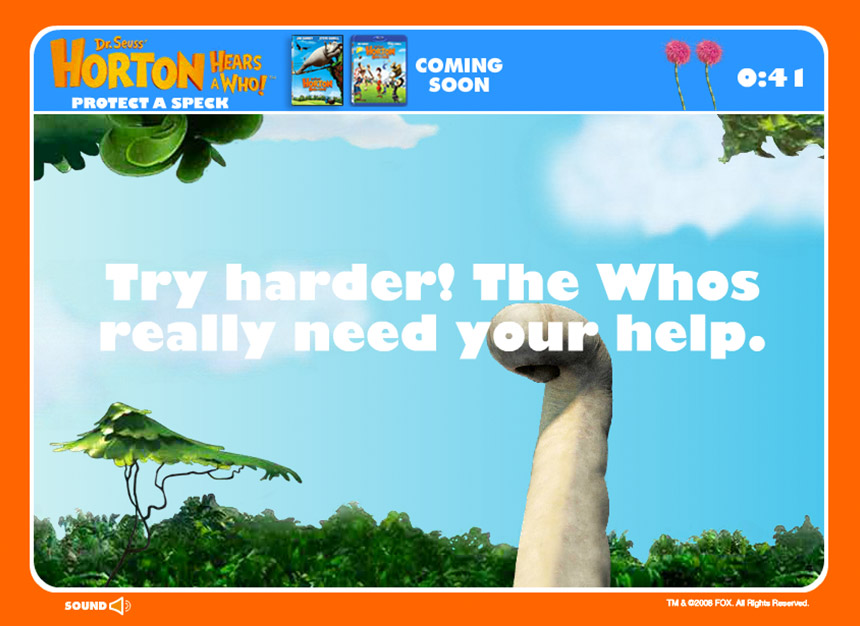 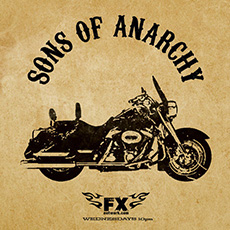 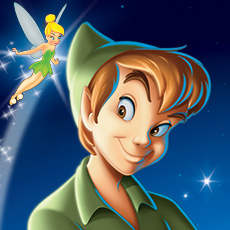 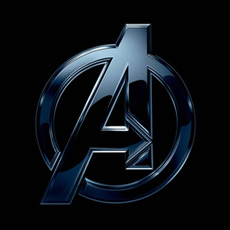