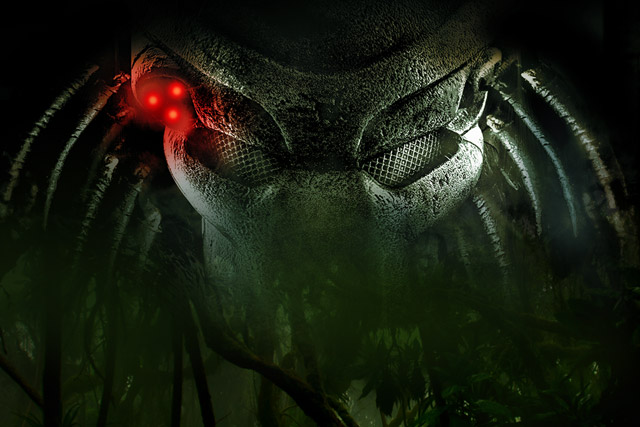 Twentieth Century Fox is one of the leading six major film studios.
We were tasked to create an engaging movie trivia game that allowed users to play against friends on mobile devices or Online.
We designed and developed a native movie trivia app that could be played on iPhones and Android devices. Users guessed the film or actors from a scene that they watched and earned points for correct answers as they played against their friends or new opponents. There Several movie categories were includedsuch as Sci-Fi, Horror, and Action. In addition, we created a web-based version. All content was dynamic and could easily be handled via a CMS. All content was prepared by our agency.
Due to its dynamic nature and volume of content, the app engaged users and allowed the marketing team to add additional movie categories and special release such as for Comic-Con. The app was also localized for International territories. 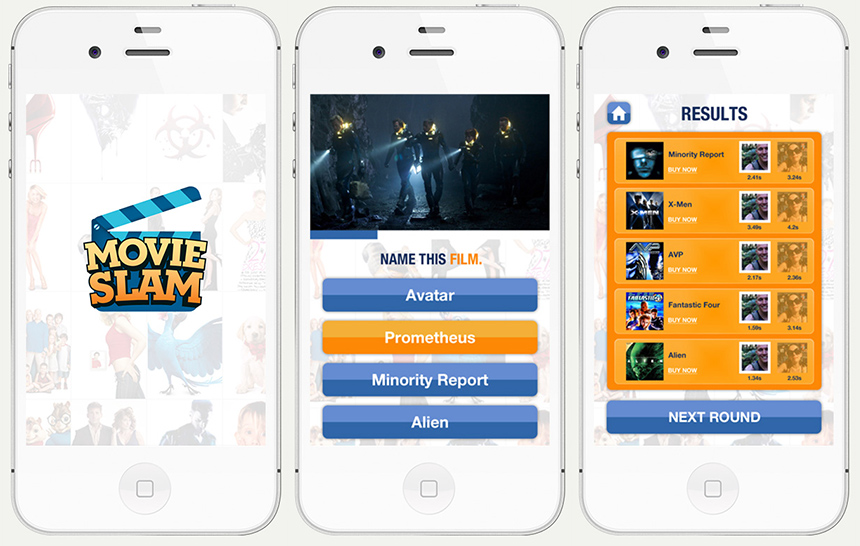