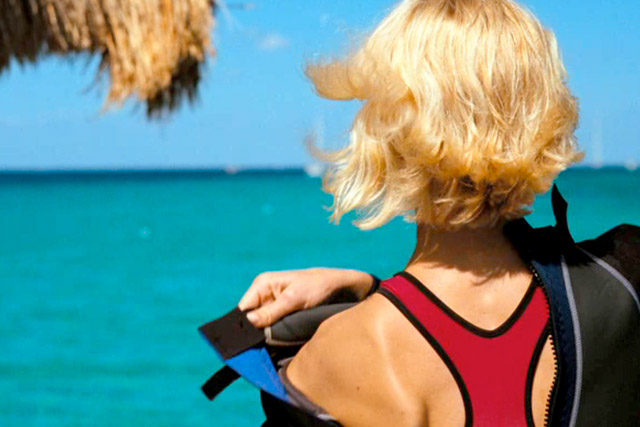 Royal Caribbean is the world's second-largest cruise line operator.
Design a social media campaign to increase engagement during the vacation off-season.
The “Cold Weather Contest” was a social media photo contest where users could upload a picture to answer why they deserved to win a cruise. Pictures were usually of users surrounded by snow in icy regions of the country. Participants were encouraged to rally up fans to “like” their photo to increase their chances in winning. The entries with the most “Likes” were moved onto a finalist round, where the photos were judged by a panel. Winners were announced every week for an eight-week period.
The “Cold Weather Contest” gathered millions of likes during the campaign with more than one hundred thousand entries submitted.